They first met through a mutual friend while having lunch in High school in September 2008. They shared jokes which later grew to “best friends” at the end of the same year.

Susan never thought of a proposal on Zach’s birthday, at the beach, despite the six years of dating. “Surprisingly, the ring never fell on the sand” Susan notes 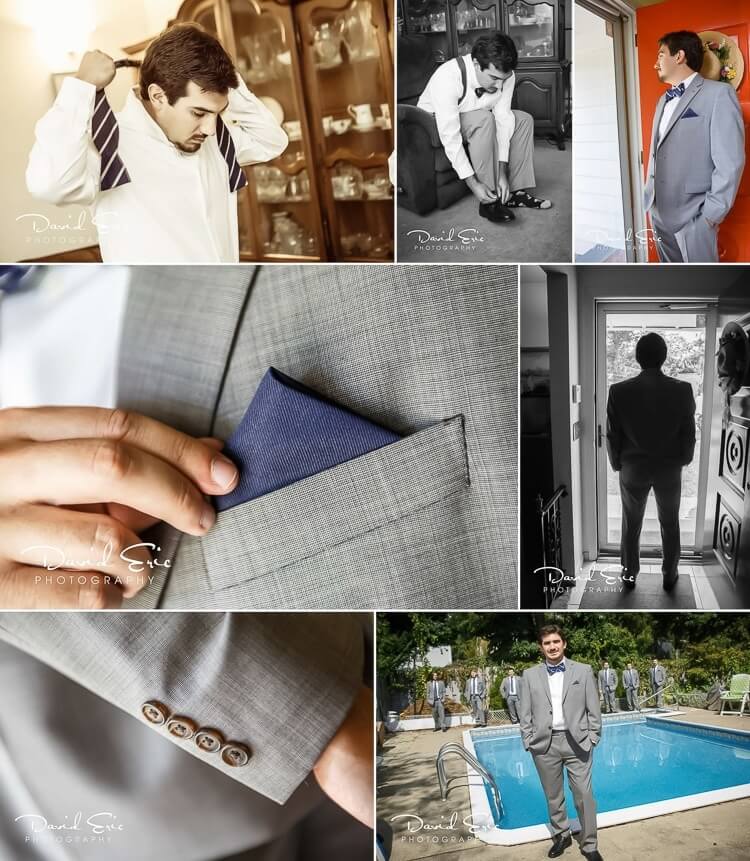 The two admit the strong emotional bond to the fact that they share everything despite their diverse interests.  Susan loves to cheer while watching game shows while Zachary enjoys recording songs while in the car. “I always watch her, in secret” Zachary confesses.

They look forward not only to get married on September 16, 2017, but also to exchange their marriage vows before their parents;  Jim and Elena- Zach parents and Ray and Michelle – Susan’s parents; family and friends at St Peters Apostle Church, Parsippany. The wedding will be officiated by Father Frank and later head to Great Summit for their grand reception.

The bridal party is headed by the Maid of honor Jaclyn Witkowski including seven bridesmaids and a single junior bride maid. Susan’s gown was designed by Allure Couture. 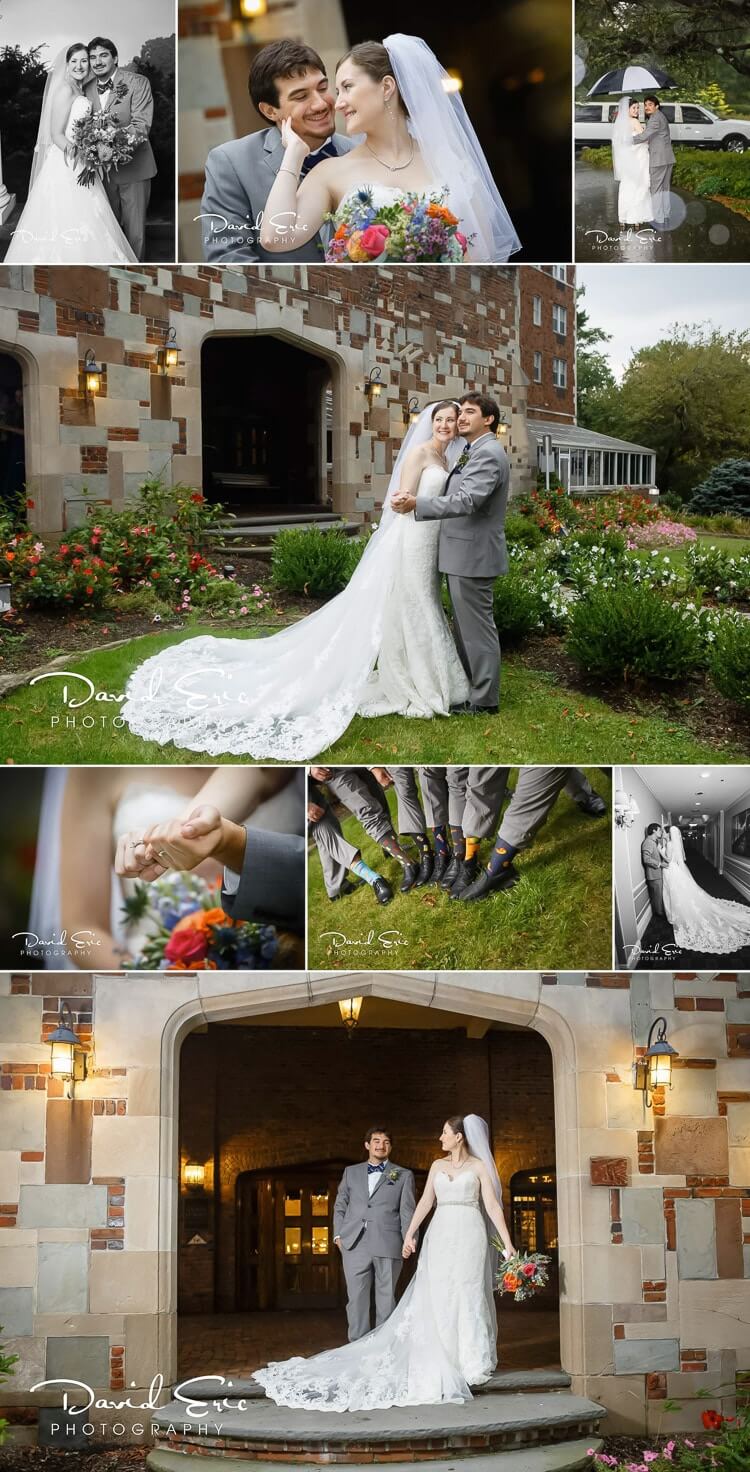 Susan and Zach chose the Great Summit hotel because of the cool set up and the serene environment together with the mix of modern and classical music at the hotel. David Eric Photography provides professional wedding services in the New Jersey area. Including Bergen, Passaic, Essex, Hudson Counties, and the surrounding areas. We have traveled to New York City as well as the Jersey Shore and beyond. Interested in wedding photos, or any other types of photography, you should contact them today.